Matt Smith became the Senior Pastor at ESBC on January 1, 2016. Since the summer of 1992, he has preached and served in churches in Alabama, Mississippi, North Carolina, and Tennessee.

Pastor Matt genuinely loves people and enjoys building relationships with them to share the love of Christ. He believes that Jesus died on the cross for all mankind, not just a select few, that salvation is for all who receive it, and that everyone has a place to serve the Lord. He passionately shares his faith and enjoys preaching the timeless truth of God’s Word.

He graduated with honors from the University of Mobile in 1996, where he received a Bachelor of Arts in Theology. In addition, he earned a Master of Divinity with Biblical Languages and a Master of Theology while studying at Southeastern Baptist Theological Seminary in Wake Forest, North Carolina. Currently, he is a doctoral candidate at Liberty University’s John W. Rawlings School of Divinity.

Pastor Matt and wife Julie have been married since 1995 and have two sons, Spencer and Skyler. During his spare time, he enjoys spending time with his family and watching Alabama football! He has also served as a law enforcement chaplain since 2006 and is the lead chaplain at the Cullman County Sheriff’s Office. In 2019 Pastor Matt established a 501(C)(3), the First Responders Foundation of Alabama, a ministry for law enforcement, firefighters, and EMS. 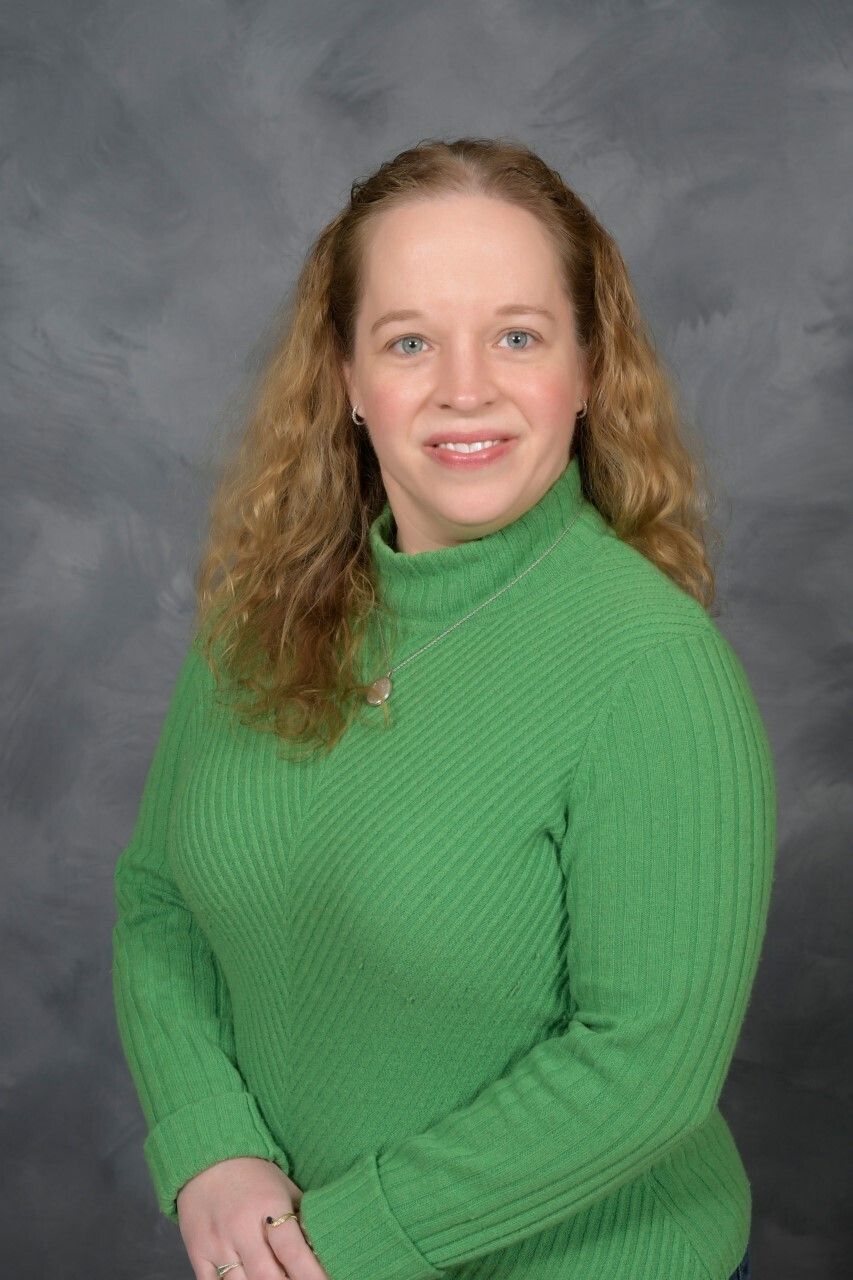 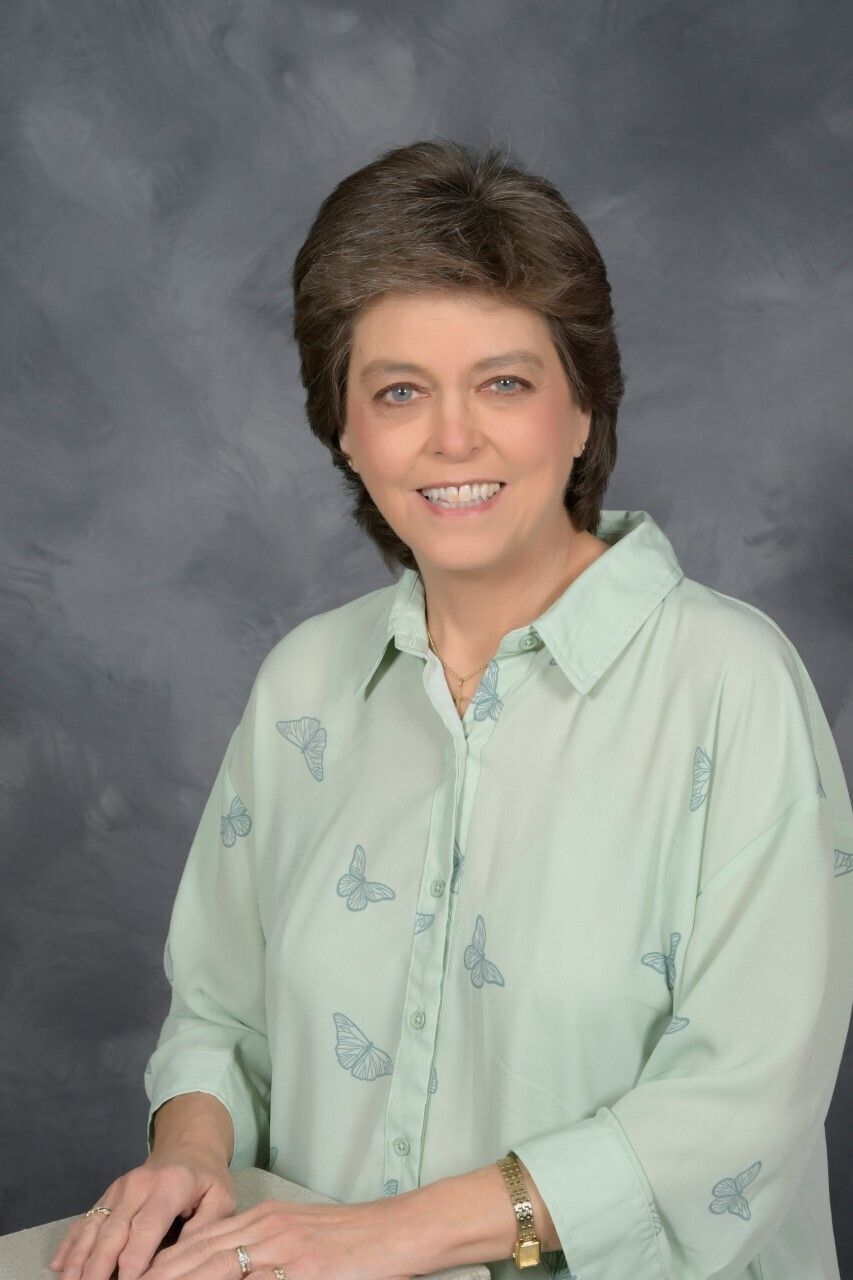